Growing up in Austin and Berlin, DiscoCtrl was raised in two very different worlds. As a student in Austin and later as a chef, the rapper experienced America, but also its racism and class distinctions.

When he was drafted for compulsory community service, DiscoCtrl returned to Berlin, fell in with the antifascist movement and in love with the dirty pumping heart of the city.

In between the lightness of being, self-doubt and the inequality of opportunity, DiscoCtrl combines  influences of NYC in the 80s, East Coast HipHop in the 90s, Austin in the 2000s and today’s Berlin, creating a sound that gives voice to a reality often ignored, but lived by many. 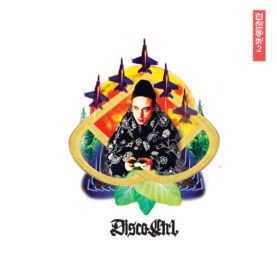 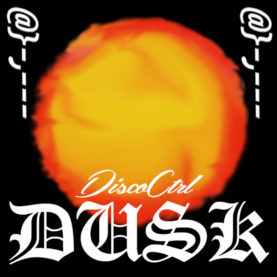 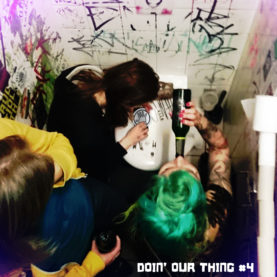 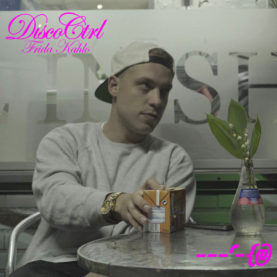 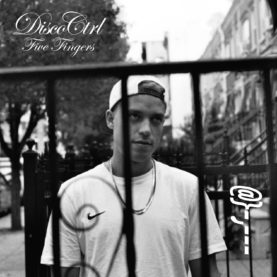 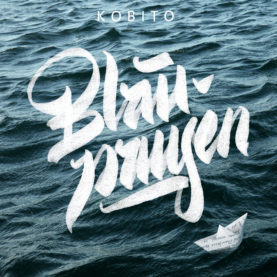